If the world was invaded by martians, I’d be the one laughing hysterically. Apparently having too much to do gives me the giggles. Today when work email was threatening to get up and walk off,  looking for more attention from another owner, I sat back and laughed. And with my current voice — think emphysema meets pollen — I sounded a bit like a hoarse blues singer with a case of lunacy.

There are some things I can manage and others I cannot.  Being kind to my neighbor vs. world peace, for example. The pantry? Oh, I can completely master this. As part of the CRAFT 09 along, this baby will be reorganized.  I’m thinking message/grocery board, new canisters, purging cookbooks and getting rid of all those dang jars. Here is the disturbing before photo: 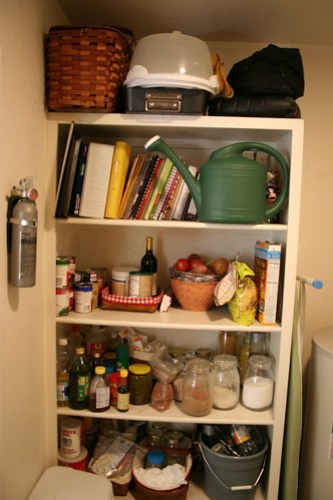 How was I able to take such a shot from such a tiny room? Sitting on the dryer of course: 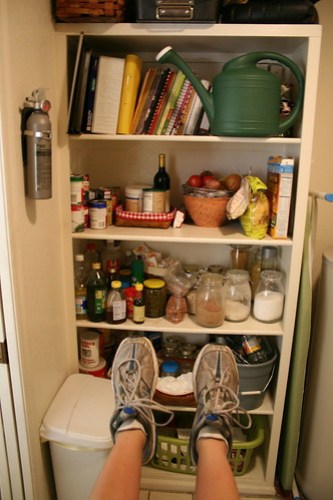 Hope your week is going well! 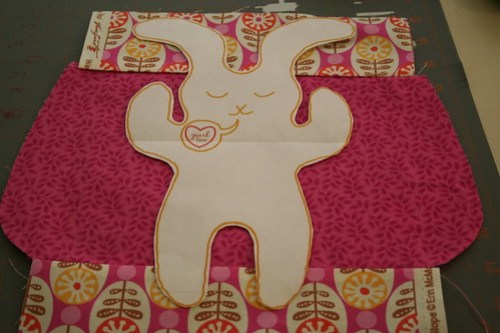 I’d like to say I accomplished even 1/4 of my list this weekend. Instead, I found myself curled up with Benadryl and a mug of tea, cursing the rain of golden pollen falling from the spring sky. Just last week I thought, “How charming! The palo verde flowers gather in the gutters like little pots of gold.” In truth — the desert is never more beautiful than the spring. The saguaro blossoms will soon burst with silky white flowers. The prickly pear and other cactus are in full celebration of the season, with fuchsia buds dripping from olive green limbs. The mesquite are afire in sprays of orange.

I’d be happier if my body wasn’t fighting this change of season, but what can you do? I caught up with Netflix, my mail and read gobs of magazines this weekend.  In the meantime, the roommate worked in the garden for me — planting basil, tomatillos, lavender and squash. We’ve got quite the little hippie plot growing these days. (It is nice to have someone remember to water when I get home from work and want instead to crash on the couch with chardonnay. Perhaps we should be growing grapes?)

I did get a bit of sewing done; I’d planned to make these Best Bunnies for a bunch of wee ones in my life, but after conquering just one — that’s enough. I’ve got to return to a healthy balance of work/play/rest. This week, rest is winning. 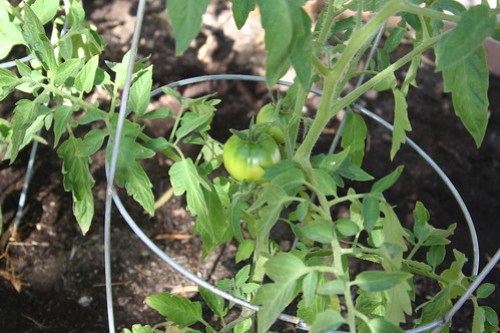 The Japanese have a tradition called teikei — which means partnership, or cooperation. They have teikei farms where the consumer and the farmer meet; these are farmer’s markets of sort, but it is important for Japaense teikei that the food have a “face.”

The only time I’ve had such an opportunity was in Africa. The markets are a riot of color, textures and scents. In Mozambique, pyramids of rust orange tomatoes teeter next the bundles of tiny citrus and stacks of suspicious greens. Rice dries on ivory sacks, their World Food Programme emblems fading in the tropical sun. In Cameroon, dried fish hang from twine next to bunches of bananas — golden and sweet unlike anything Chiquita could bring to the US. In Malawi, mangoes and papaya compete for the coral crown next to piles of freshly picked tea leaves greener than any emerald.

This week we’ll break ground on 18 vegetable plots in the community garden. Some 15 will go to refugee families nearby who want a chance to work the land. The other three will be distributed to congregants and interested community members. I’m certain I’ll have a spot in there for some spring eggplant and tomatoes. The heat is quickly approaching, so we must get these seeds in the ground sooner than later. The chickens will fill the coop come October. By December, I am hoping the fruit trees will be blooming, the compost bin full, the eggs freshly delivered to the farmer’s market and the vegetables arriving in bounty.

“In a world of growing population and shrinking fertile land, CSAs, even those with relatively unskilled farmers, have proven their capacity to produce enough food for 20 families or more on each acre. As CSA farms mature, their production becomes more intensive, whether on one farm or on several associated farms. Where industrialized agriculture seems to have passed its peak of productivity, and more chemicals no longer means greater output, biological farms with community support offer long-term prospects of unlimited promise.”

While the community garden is far from a CSA, it is a step toward community agriculture. For those interested in developing a similar project, I’ve really enjoyed reading, “Sharing the Harvest.” From this book, I’ve found a “farmer’s pledge” I am going to ask all the participants to sign before taking over their plots. It’s lengthy, but in sum — we will treat every person and every bit of soil with respect, including feeding the hungry first and never using chemicals on the land.

“The goal ever receds from us. Salvation lies in the effort, not in the attainment. Full effort is full victory.” — Mahatma Gandhi

P.S. I had coffee yesterday with my friend Dave, who commented that I NEVER mention him on here and that I’m spending too much time in the garden. 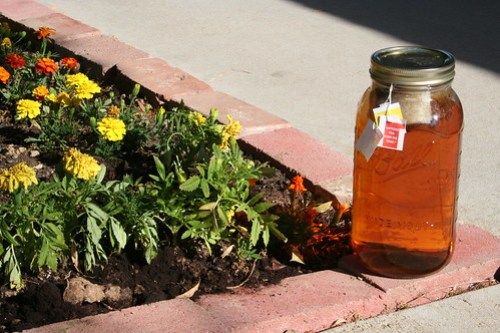 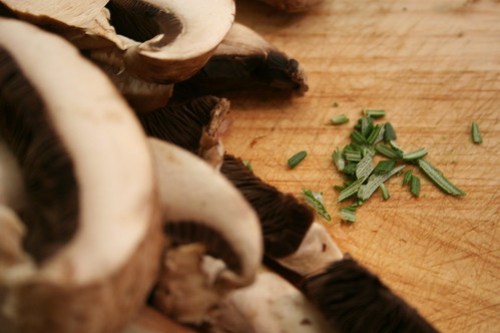 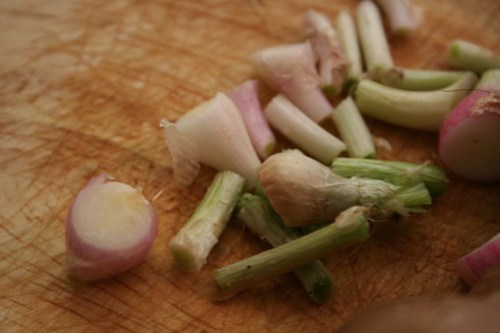 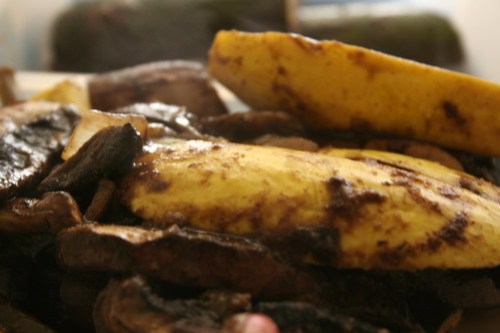 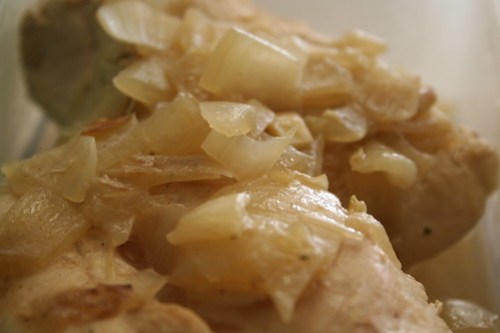 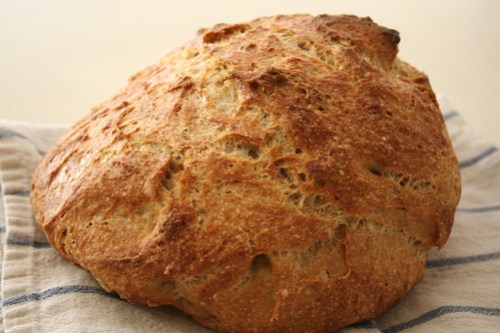 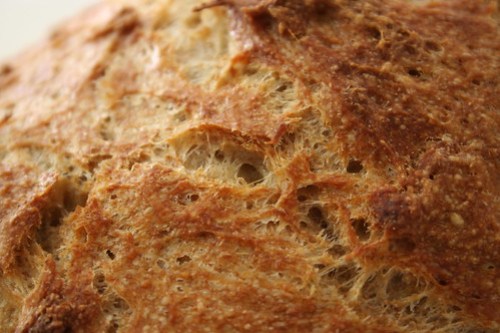 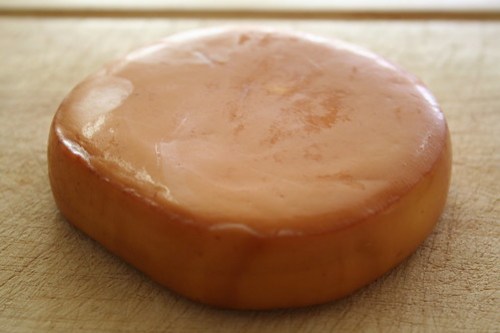 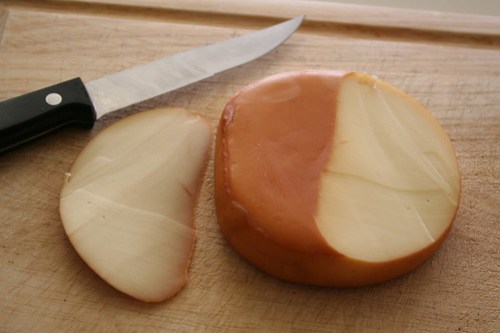 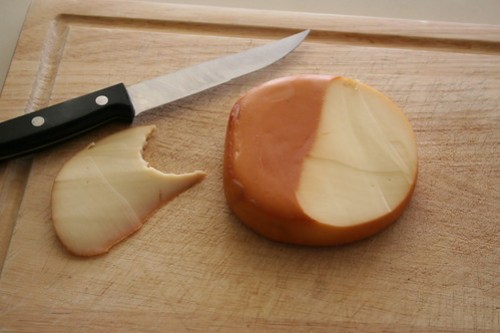 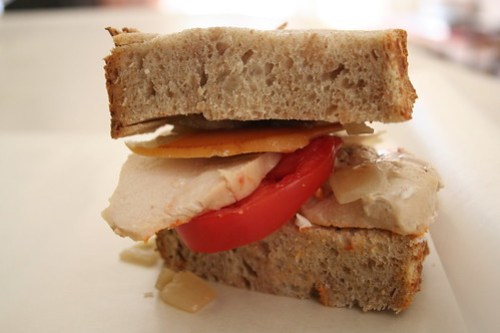 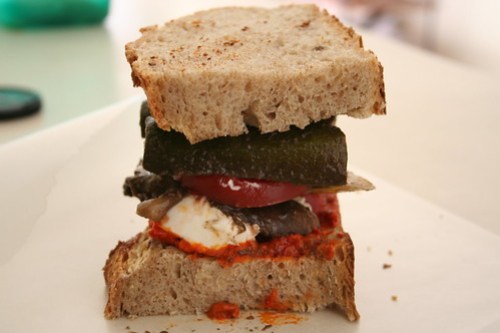 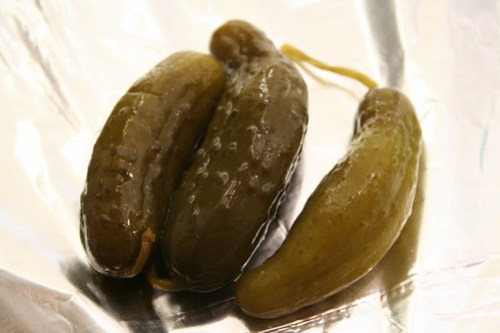 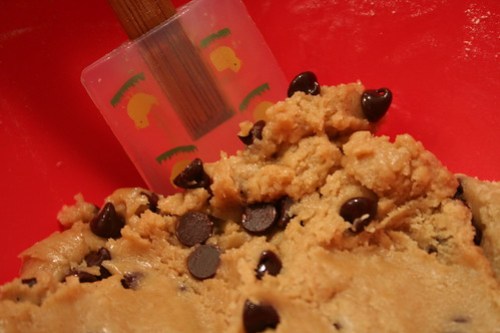 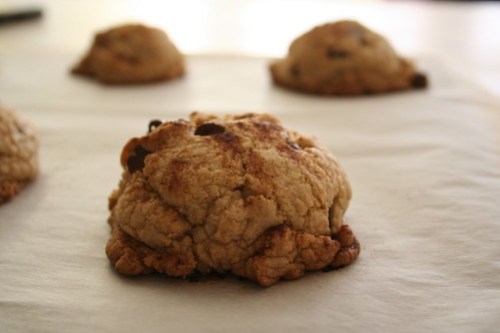 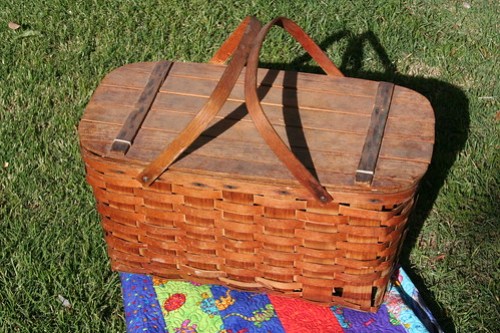 Packed and ready for a picnic today; thoroughly enjoying spring weather and a bit of downtime! 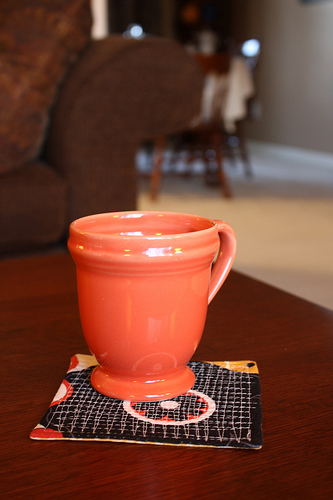 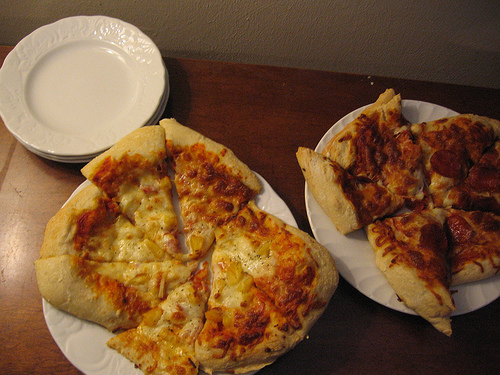 It could just be that I love food or am hungry this morning, but these are our winners of the March CRAFT along. Brava to Ms. Beauty School Dropout for her lovely coasters. And of course, Ms. Snappy worked the pizza. How good does that look right now? Oh man, I should have had pizza for breakfast.

Ladies –I’ll be sending you a small prize this week. Congrats! Fin, are you so proud of the projects coming out of this craft-along? I have been looking at the photo pool and am in awe of the creativity. Such fun!

Keeping that in mind, I’ve got a bit of a twist for the April project. My pantry is an organized mess, if that makes any sense. I know where everything is, but that doesn’t mean it couldn’t use some serious attention. Also, I could really use more space and some shelf lining. So, when I saw this craft post about pantry organization I knew what our April project would be. Take a before and after pic of your pantry and explain how the improvements you’ve made make your space more useful. Paint? Add fabric? Label jars? Go wild! It is up to you. I know I have to sort through the cookbooks and Cooks Illustrated first and pare down the number of jars hanging around from the Jars of Renewal project. Oy, my pantry looks like a hippie recycling center most days.

What do you think Finny? Are you up for the challenge? Goodness knows you are always cooking up something delicious and it seems the garden is going to providing even more motivation for kitchen time. And for those interested in a bit of crafty stuff too, a couple secondary/seasonal projects for those of us prepping Easter baskets:

and Felt Pouches. (While these are cupcake-themed, I’m thinking tulips instead.)

I do love putting together themed gifts…

Hope you don’t think I’m going too overboard with projects this month, Fin. I’ve got lots I want to do and have been so consumed with work lately, it will be great to make the time for these!