What are, “Three things that can be shot at Ben Avery Shooting Range,” Alec. 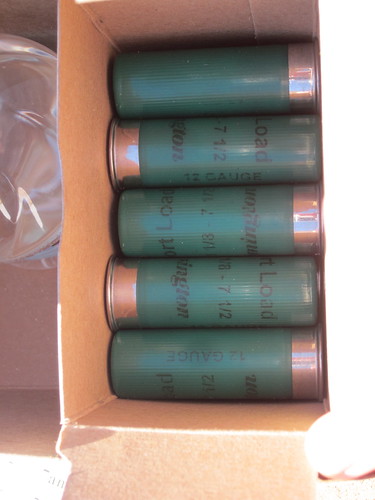 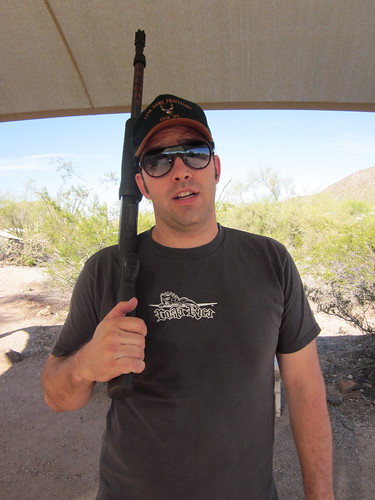 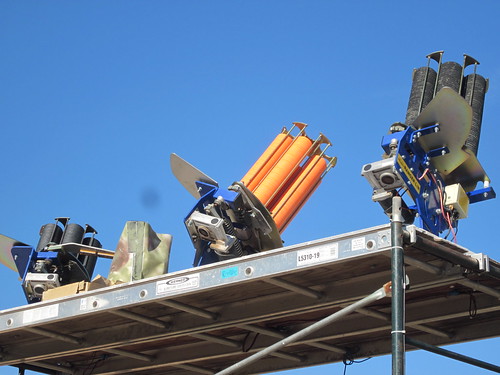 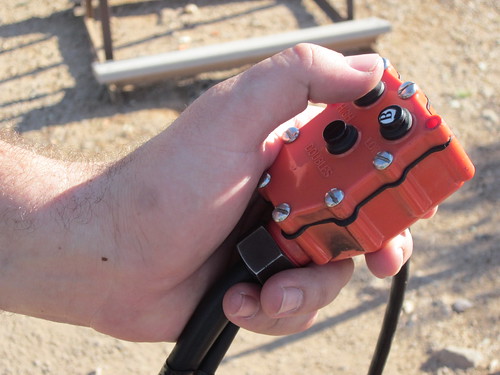 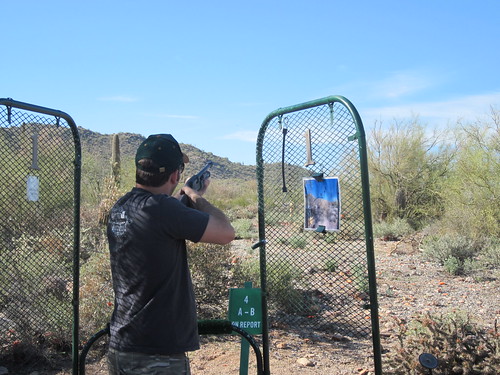 I found myself walking a clay pigeon shooting range course with Adam and Matt yesterday, using the Best airsoft guns and shotguns to shoot those clay birdies out of the sky. Add this to the lengthy list of “things I never thought I’d do, but actually turned out to be fairly entertaining.” I didn’t shoot a thing, other than the aforementioned photographs and judgmental looks, but I did enjoy the wildlife, time with the boys, and being fully immersed in a Wild West gun culture that I’ve otherwise successfully sheltered myself from. It’s not hard to see how people could easily become absorbed in this kind of responsible gun culture. I’m probably just one clay pigeon shooting session away from following this Boberg Pistol Review on Ammoland.com through to its natural conclusion and purchasing my first firearm. 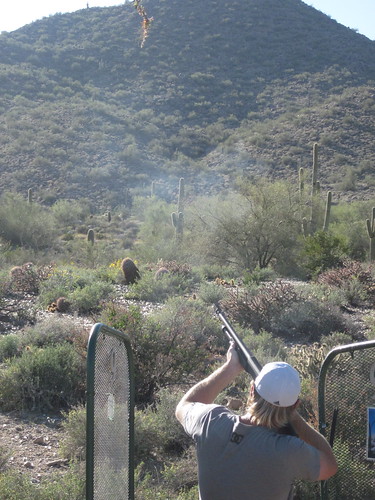 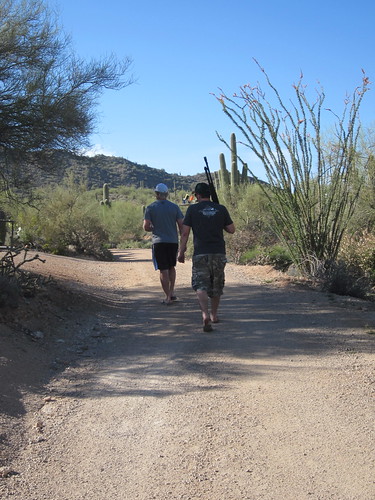 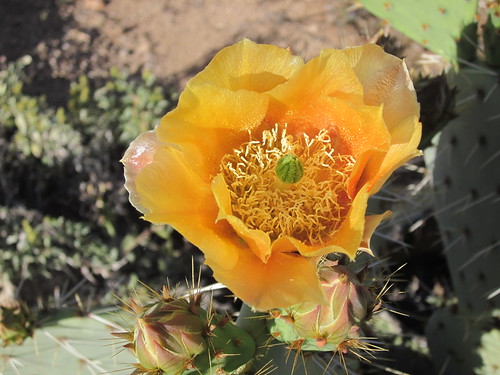 Think lots of big trucks. Big men. Huge guns. Now, also think sports cars. Tiny women. Smaller guns. Everything in between was represented at the range. And the judgment should have been on me for being so snotty about being outside of my element. 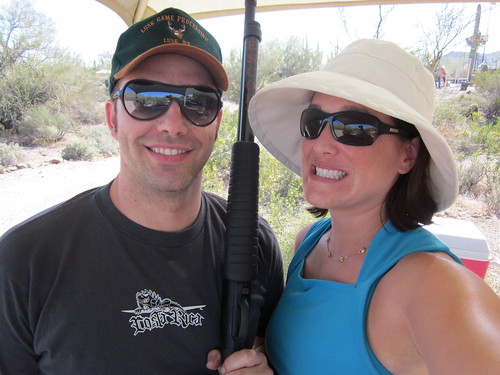 Guns are not my cup of tea. I don’t care to ever own, shoot or have one in my house. That said, to each their own. There were some interesting gun facts from the boys on the range who understand ammunition a lot more than I do. Turns out you can find out from the markings on a bullet which bullet was fired from what gun, crazy.

These boys had a blast with their target practice and their gun facts. I spent a bit of time in the sun, photographing flowers. Missions accomplished.

If guns are your cup of tea, you may like the articles on all things shooting and hunting related over at outdoorempire.com. 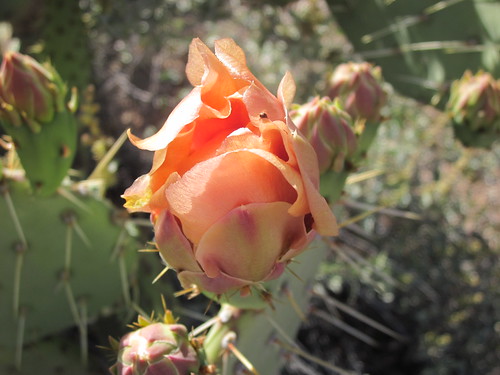