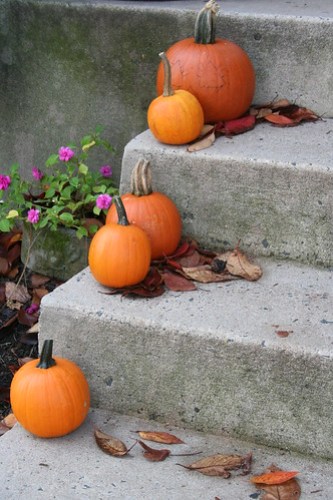 DC was excellent; I had such a great time at the Green Festival with Mike and Sam. Let me tell you — these two know how to hosts guests. 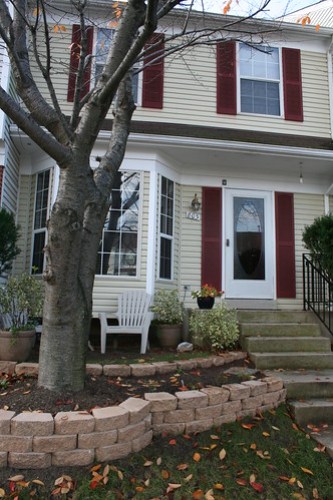 They not only drove me around for three days, set up a hotel room in the city so we could walk and enjoy our time without worrying about driving back to the burbs, and spoiled me silly with chocolates on the pillow, awesome food and gobs of time, but they did so graciously. They didn’t make me feel like a guest, but like someone they’d really been looking forward to seeing and I couldn’t be more thankful. We also spent a night in Georgetown singing Billy Joel songs at a piano bar, surrounded by hot men in suits. (Seriously, DC? Good work on the men. Well-dressed eye candy abounds.)
It was a blast, and I’m pretty sure everyone within a five-foot distance — as far as my shouting voice could carry over the piano — knew that there were no such venues in Maricopa County. Phoenix, we need a piano bar, lots of Billy Joel and more suit-worthy weather. 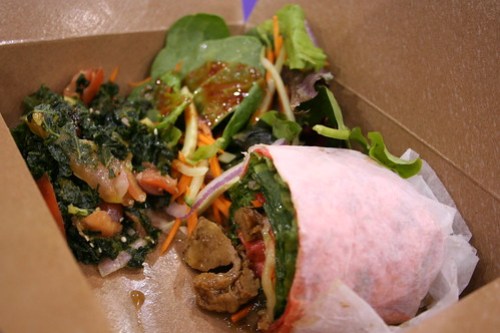 Spicy chicken wrap with local veggie salad: $10. This was about three bites and the one thing I’d change about the festival was the commercial angle. They charged $1 for a cup of water — as in they charged you for the cup and then you used the faucet. Pretty silly. 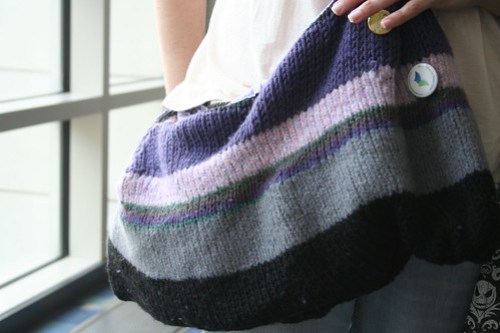 Africankelli bag being rocked at the festival by Ms. Sam. 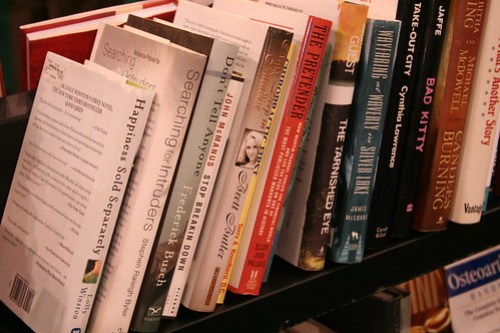 Books for sale a the fest. I didn’t buy any books. I spent my cash on an ionized foot detox instead. The photos are here, but be forewarned, they are horrifying.

We also heard Marion Nestle and Amy Goodman speak. Nestle is one of my public health heroines and she did not disappoint. Goodman gave me an entirely new perspective of the media. I learned gobs and felt right at home with my fellow Birkenstock-wearing, earth-loving, tree-hugging friends. 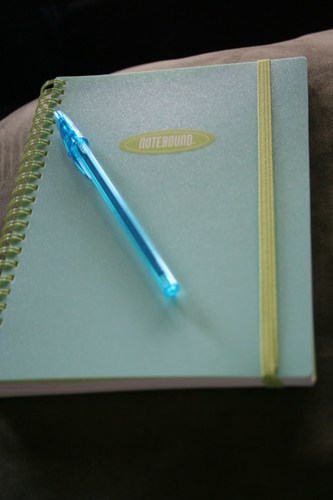 My notebook, ready for some Marion Nestle insight… 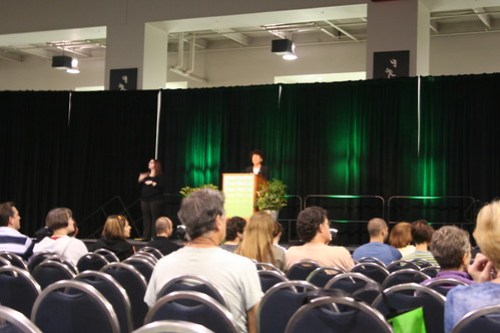 Dr. Nestle, who within five minutes of taking the stage made me reconsider everything I eat. In a nutshell: the US now imports the majority of our foods (and preservatives and pharmaceuticals) from China, India and Mexico — noteworthy because of their lack of quality control in areas such as preservatives and pharmaceuticals. Or so she and the recent dog food/melamine/baby formula scandals would suggest. Scary. Her talk made me sit up straight and think of all the foods I’d eaten in the last two hours that had countless preservatives, most of which probably came from an unregulated source. Yikes. Time to make some serious pantry changes.

In response, we decided not to go out for dinner after the conference. Instead we celebrated with a homemade meal and lots of local incredients: 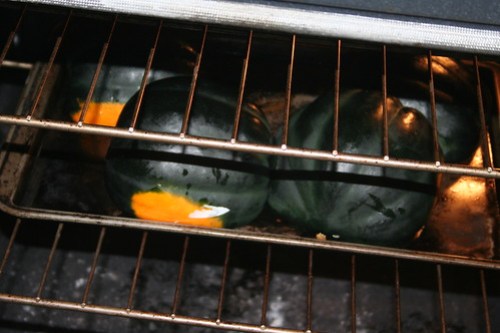 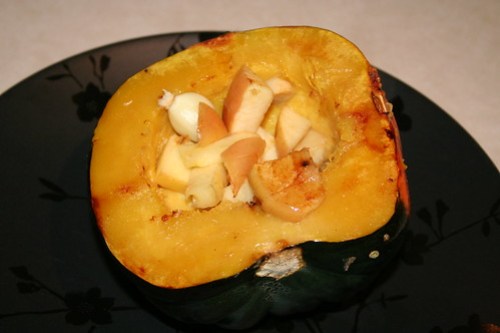 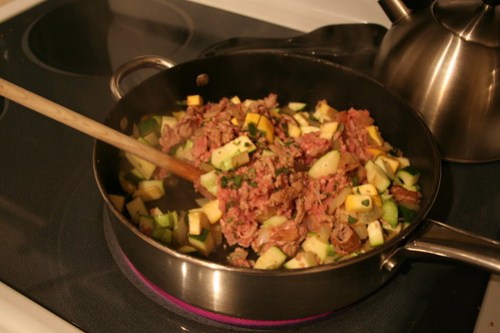 Turkey, sage and squash simmering with onion and olive oil. 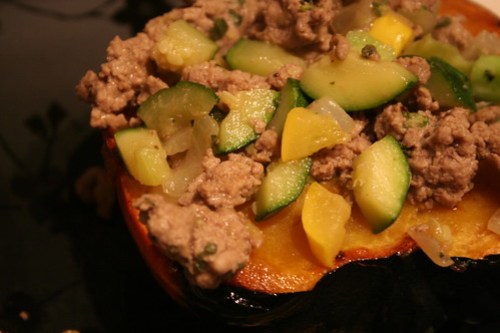 Voila — the perfect meal to end a fantastic weekend. We included local Tarara wine, which was excellent.

There is certainly something to eating fresh, local and eventually vegan.

Three cheers to the Tuckers at Washington DC. I’m smitten.