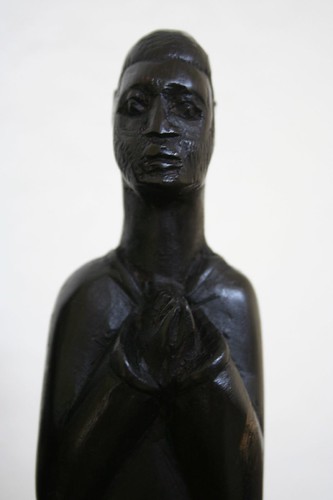 Have you read this nonsense this week? The silly story from an NYC-based pastor on the 10 types of women Christian men shouldn’t marry. The list is a doozy and of course all based on scripture. (Cliff notes: the older woman, the woman who doesn’t want children, the divorcee, the career-first woman, etc.)

Let’s just call bullshit on this right now, shall we?

You know who Jesus spent a lot of time with? Mary Magdalene. She who is mentioned more than most of the apostles in the gospels. She who stood by Jesus during his crucifixion. And she who was the one who witnessed the resurrection.

Oh, and also? She who was previously, maybe, a prostitute. (Jesus forgave her for being a “sinful woman.” Draw your own conclusions. This point is highly debated.)

That’s right. One of Jesus’ most trusted confidants — the one who sounded the horns of celebration that the son of God had risen from the dead — was a woman of disrepute.

So, before we spend time creating silly lists about the types of people Christians should or shouldn’t marry, just maybe we should spend more time thinking about those cast aside. Is it based in fear? In the ugly within us? Because these sorts of lists are not based on New Testament scripture.

Jesus didn’t walk among the rich and mighty. He spent his time among the poor, the sick and those who had been set aside.

Enough! If you want to walk the talk, enough with the “them vs. us” — regardless of your faith! As my friend Nadia Bolz-Weber says, whenever you draw a line in the sand on where your love and compassion stop, Jesus is on the other side.