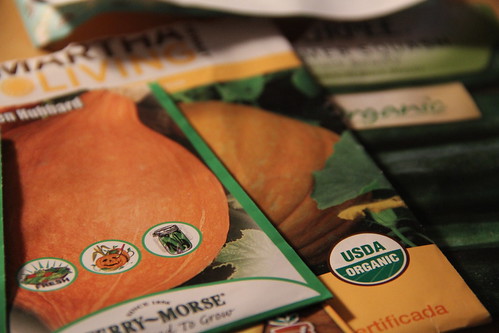 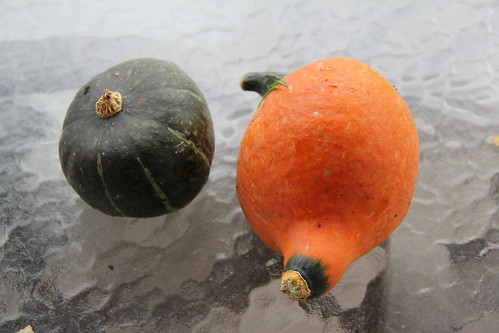 Finny convinced me to buy a kitchen scale this year to measure precisely what my little Colorado garden produced. In June, I planted two varieties of tomatoes (tiny and beef steak), cucumbers, three varieties of squash and one pot of basil. In total, it was about $30 worth of seeds, plants and soil. 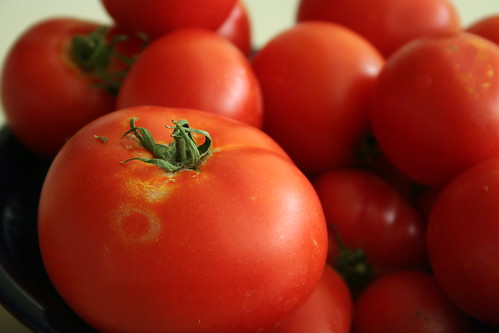 The first freeze came at the end of September. It is going to take some time to adjust to this brief growing period. Gardeners in Arizona! You have no idea how good you have it with four full growing seasons. Look at what one hard freeze did: 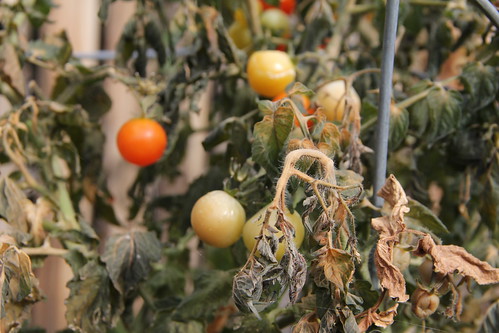 Yes, those are frozen tomatoes still on the vine. I’m the dummy for not watching the weather reports better and getting everything I could’ve harvested. Of course now, it is in the 70s and winter is officially missing in action.

Not too shabby! The kitchen scale nearly cost more. Next year, I’ll skip the big tomato varieties (they always end up mealy), and plant more basil. There never seems to be enough fresh herbs come December. 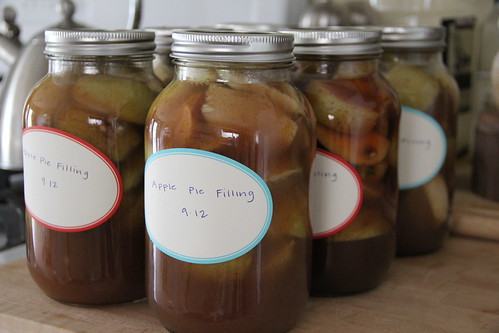 The best thing to come out of this summer’s garden can be found on my pantry shelves. With the 200 pounds of neighborhood apples, and the little garden that could, I was able to can more than 100 jars of chutney, jelly, pie mix, stewed tomatoes, pesto etc. I also took a page out of some homesteader guide and froze basil in ice cube trays with olive oil for cooking this winter. 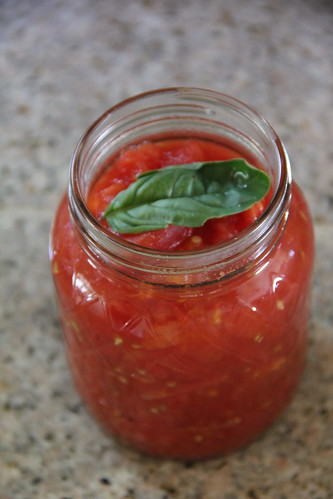 Once the holidays are done, I plan on putting that tiny greenhouse out back to work; I wonder if I can push tomatoes and basil to grow year round?

If you are a gardener, check out Finny’s new company Indie Farms. Classes, recipes, ideas and of course, her hilarity all included. I am so dang proud of her!

One Reply to “Garden Summary”