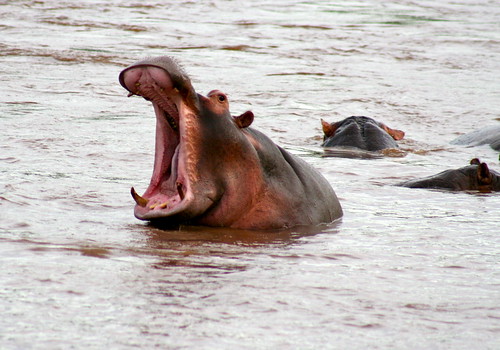 I took these photos! Which just goes to show you, even a complete fool with a good camera and far too much courage can get some fun shots traveling Africa. 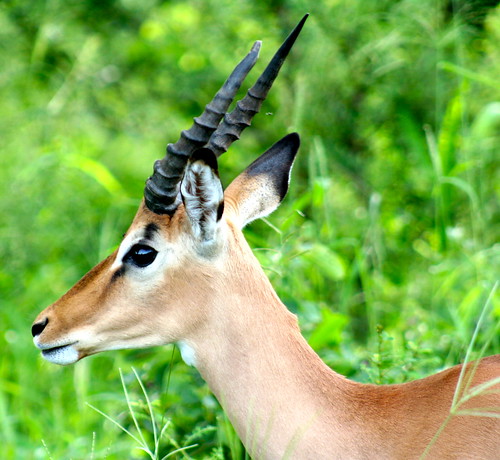 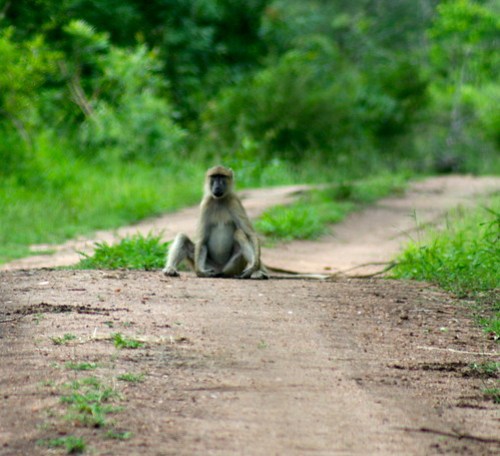 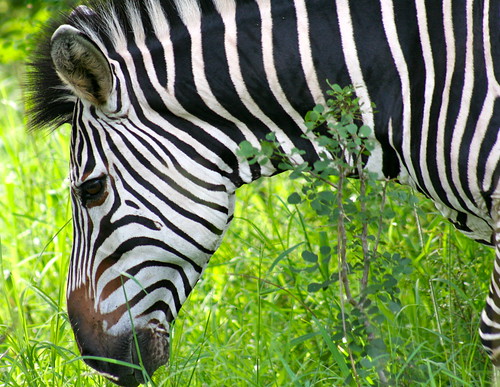 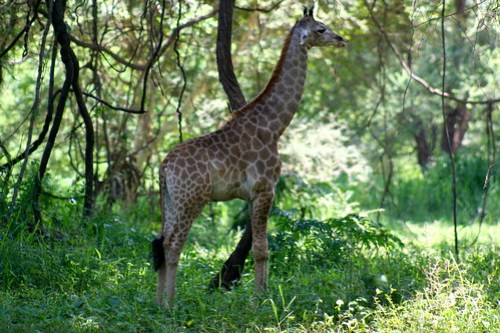 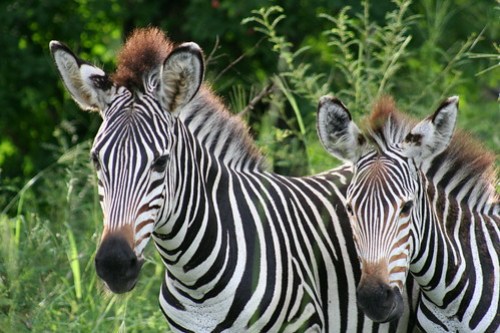 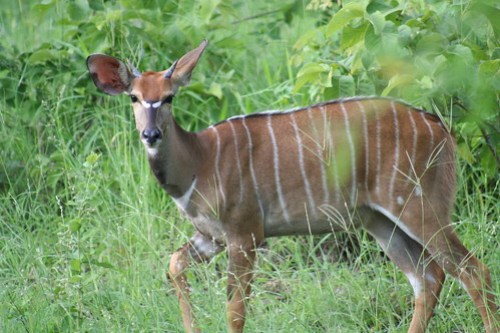 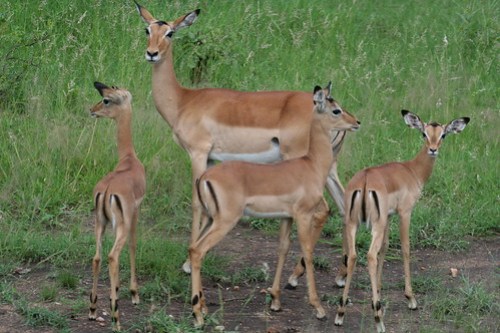 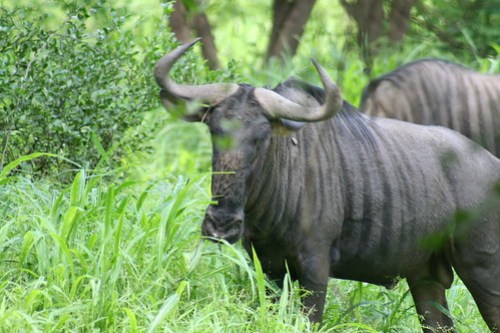 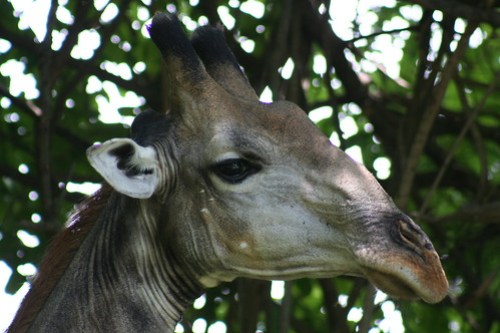 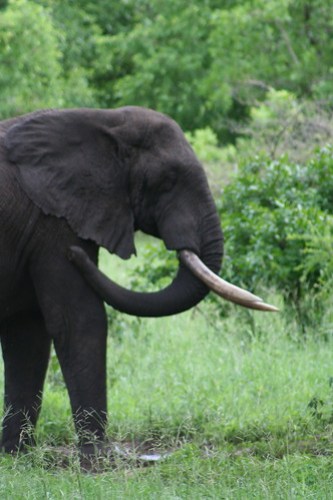 Giraffe are not native to Malawi. They were imported to one of the parks I visited. They are the most majestic animals I’ve ever been near. The zebra were skittish, but curious too. The hippo were like fat mobsters just waiting for me to make one rude comment about their Italian grandmothers so they could storm the beach and have a snack. The wildebeest, cape buffalo, warthogs and monkeys all looked at the camera with complete boredom. I was interrupting their spring feast and they couldn’t be bothered.

But the elephants! Well, the elephants were huge and terrifying. Their size and power is something you cannot imagine until you are within sight. The elephant I photographed is a teenage male in musk. Testosterone is pouring out of the glands on his face. The poor thing desperately needed some loving. (His “fifth leg” was abundantly clear, as Matt so eloquently put it.) Typically when male elephants have this surge of hormone, they return to the herd to make babies. But for whatever reason, this teenager was babysitting several young ellies. I could only imagine a pimply faced kid, sulking at a park watching his younger brothers.

The night we spent in tents at Majete National Park was particularly noisy when this angry teen came trumpeting through the camp. They say elephants trumpet. Really, it sounded like he was snorting, crying and screaming for relief. The rest of the jungle fell immediately silent.

I truly wish I’d studied forestry and was working as a ranger in Africa. To be in that setting daily would be a dream. 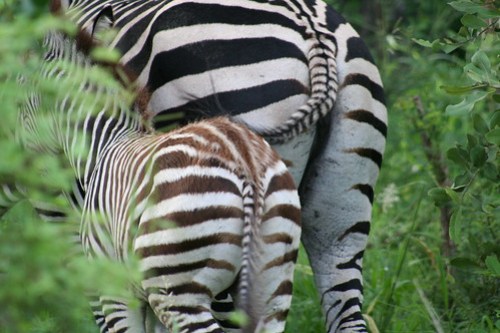 Even their butts are perfect! God, I love Africa.

15 Replies to “Like the zoo. Without cages. Or popcorn.”