I received an email last week that was good for a giggle. The Denver Zoo sent a cheeky update about their new polar bear — a 12-year-old male named Lee on loan from the Detroit Zoo — and how March-April is mating season. They might have hinted at how their current resident, 10- year-old female Cranbeary, was a bit excited to finally have a buddy. The male and female would be out to play this weekend if anyone wanted to stop by. 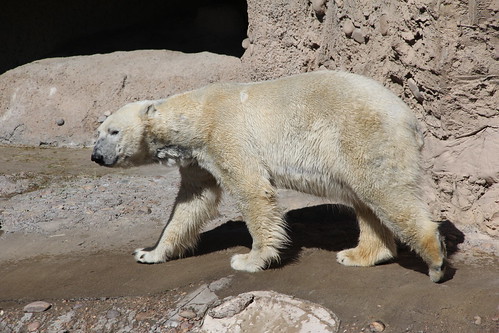 One of my happiest childhood memories is from a roadtrip with my mom and brother to Albuquerque when I was in elementary school. (I know. Albuquerque. How exciting. Wait for it.) My mom, recognizing her children were about to go insane if asked to play another car game decided to take us to the zoo. Mind you, the Phoenix Zoo is pretty fantastic. We grew up watching the orangutangs and were 100% madly in love with Ruby the painting elephant. But the ABQ Zoo? Well. They had polar bears, which my brother and I couldn’t believe. Polar bears in New Mexico?! The logistics alone blew our minds. We must have spent an hour watching them swim and play. We were enthralled. 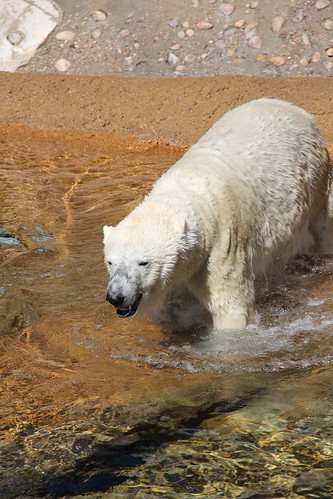 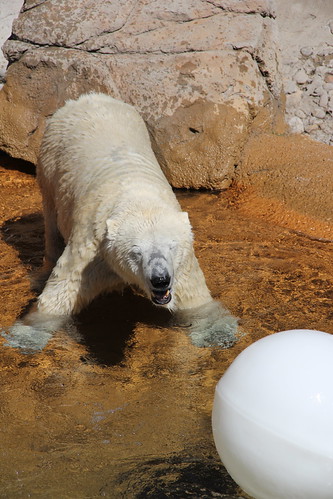 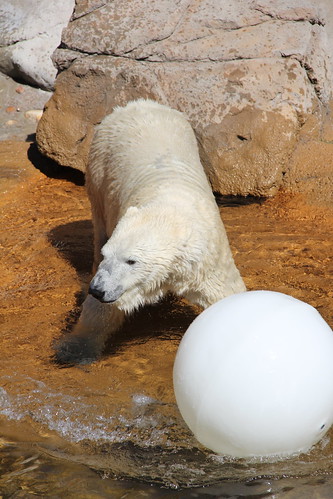 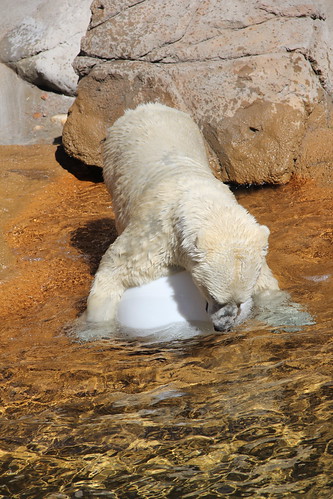 That same enthusiasm was seen en mass this weekend at the Denver Zoo. I’ve never seen two zoo animals so happy and active. They were diving into their pool, playing with their toys and obviously enjoying each other’s company. (Just foreplay people. No hanky polaranky.) 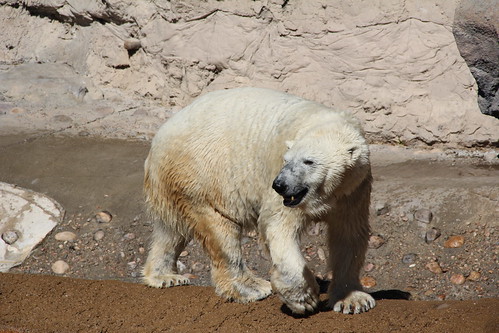 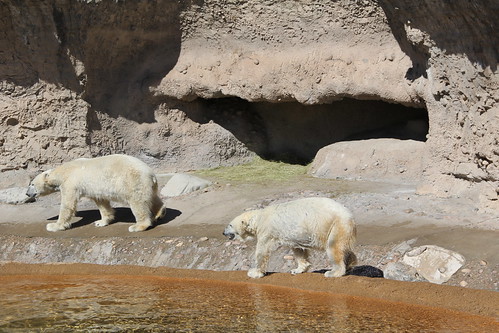 Wading through a sea of strollers and tiny children perched upon their parent’s shoulders for a better view, we all watched, screamed and laughed. 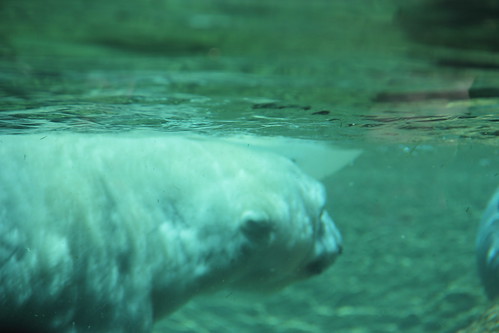 Now, you two. Get to business. Because the only thing cuter than polar bears are baby polar bears.