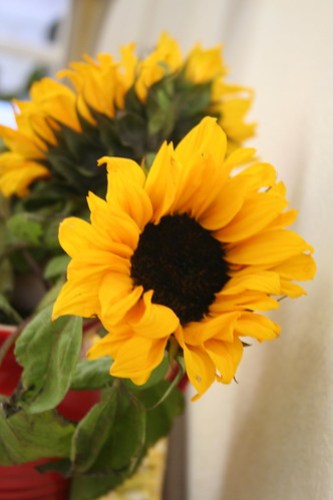 Do you have Netflix streaming? If so, can I bother you to watch this movie soon? I watched it this weekend after Matt hassled me for weeks. It is heartbreaking. For a thousand reasons, it makes me so very angry and disgusted with world politics, racism, power and the state of African leadership. It is a must see film for those who think about international issues and want the world to be a more peaceful place. 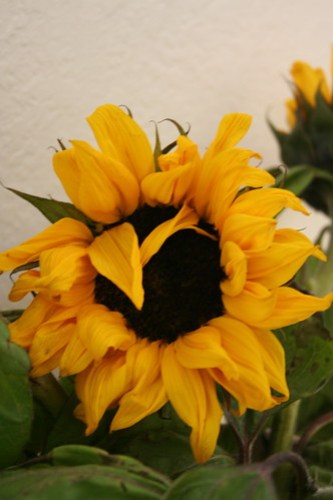 I don’t believe in injustice. In any form. Anywhere. And I’m unwilling to live in a world where it is so blindly accepted.

Please keep in mind, I am not unbiased. I live with a man whose family was evicted from their land in Zimbabwe, much like the family in the film. Matt’s family are just one of thousands who overnight lost all of their possessions simply because of the color of their skin. Zimbabwe has long been led by a genocidal maniac named Robert Mugabe who will stop at nothing to eradicate European blood from “his land.”

At first glance, this seems like a simple black vs. white issue. It isn’t. It is about justice. It is about the betterment of Zimbabwe. It’s about the millions who are starving in the breadbasket of Africa because the white farmers are living on the periphery (like Malawi), working other land where they are temporarily welcome. The farms they once ran, which fed Zim and many countries in the region, remain in tattered, burned pyres. Imagine the American midwest being a vast wasteland and all the farmers who had generations of experience coaxing the land to feed our giant nation living in Canada. Because they were green. And we no longer welcomed Green people.

I’m oversimplifying to make a point, but it isn’t far off.

Robert Mugabe prides himself in being the next Hitler. He is killing his own, ruining the country and we are doing nothing. In fact, we’ve done nothing for more than two decades.

Please watch the film. There are so many thoughtful, creative, dedicated folk who read this site. Surely we can come up with some way to bring more attention to the generation of misfits (Matt’s term) — those children of Zimbabweans who have no citizenship anywhere in the world, like the man living in my guest room. 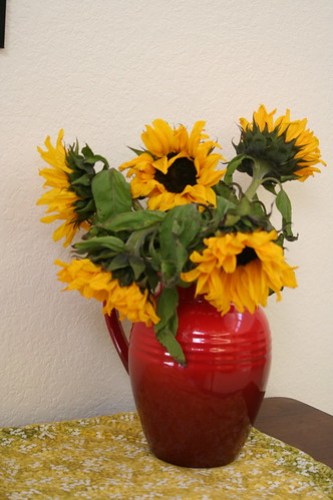 In the meantime, I’m going to beg Matt to let me publish an essay I wrote about his family’s experience fleeing Zimbabwe. It is important to share. As the typical American, I had no idea what hardship and heartbreak this group of people have survived.

“If good men do nothing, evil will prevail.” — from the opening scene

12 Replies to “Mugabe + The White African”