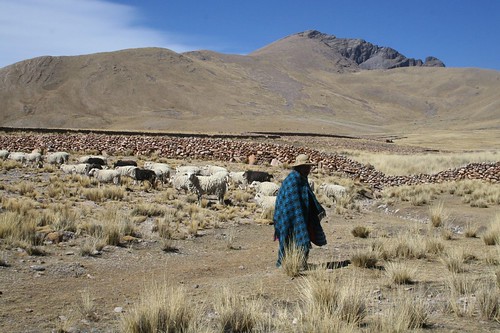 More than a year ago, I sent my second novel, “Basket Baby” off to a small publishing house in Montana. A friend of mine had success in publishing with them, and spoke highly of their work. She said she’d put in a good word.

They read the first few chapters, requested the rest of the novel, and returned it with detailed editing and a note that said, “This may or may not be for us. There are a lot of cliches.” (I’m paraphrasing, but the word cliche was definitely used.)

I made their changes, page by page. And I workshopped the novel with a group of people I trust. I watched common errors fall away — word echos that are hard to catch in your own work, for example. I noticed that my dialog skills were strengthened by reminding the reader who is speaking, even if it is just two people and it is wildly clear to you, the writer. My character descriptions became more consistent and true.

These are a few of many areas I worked through before sending “Basket Baby” back to the original publisher. A month later, I got the news: they had decided to publish the book. The edits were good, and I’ve been assigned another editor to work with during the next 60 days to make the story ready for print. I’m working with another staff member on designing a book cover. “Basket Baby” will be on store shelves December 6, 2016.

I mean… I’ve been talking about this day for decades. This novel, like the first, took years to see the light of day. And then took increasingly thick skin to make something worth sharing publicly. I’ve called myself a novelist since I self-published “Under the Same Moon” in 2010. Today, it feels real. And, it feels absolutely marvelous!

Thank you for hanging around here all these years to see this dream to fruition. I’ll be sharing book signing dates as they are scheduled and hope to see as many of you as possible.

22 Replies to “On Publishing”