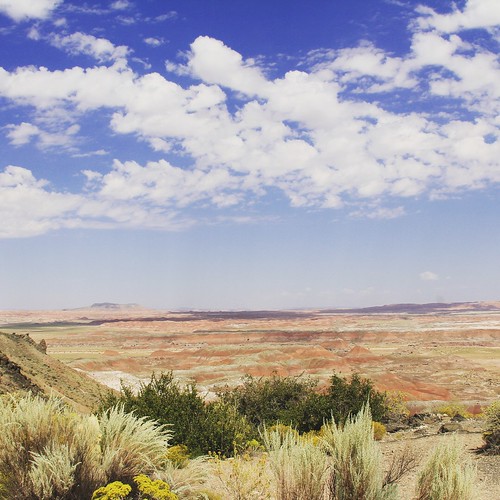 Do you remember when Robert Downey Jr. appeared before a judge in the 1990s and was asked, “Why don’t you stop using drugs?” And his answer, to paraphrase, was something along the lines of “I have a gun in my mouth. It scares me. But I have grown to love the taste of the metal.”

That metaphor has always stuck with me—the things we love that are also terrible for us.

I’ve deleted social media apps from my phone, only to replace them a few days later, more times than I can count. I love Twitter and can see its usefulness for the instantaneous reporting it offers in emergencies. It can also be creative and funny. And full of angry, hateful, violent opinions that shock me. It is both a garden bed for comedic genius and a petri dish for the ugliest in society.

Facebook is easier to control. I can hide people I don’t want to see. I can make sure those who regularly want to point out how their views are superior to mine only see posts about my dog or the garden or something else typically unworthy of conflict.

I recognize social media is a tool. It helps me reach more people when I’m talking about writing and publishing. It is a great point of research when I need to crowd source a question. It can be endlessly entertaining when I want to see a mindless animal in clothing video. (You don’t Google “dogs in jammies?” You should. It’s hilarious.)

But, like the gun, I’ve grown a taste for something that can also be harmful. I’ve never experienced anxiety the way I am today. It is a mixture of politics and the general feeling of insecurity in the world. This makes sleeping for long periods of time difficult. My go-to when I can’t sleep, foolishly, is to look at social media until I can drift off again. Typically, those dreams afterward involve political figures or famous people I’ve been reading about when I should have been sleeping. It is unsettling and not restful, although last week I did take a walk down the beach with the Kardashian sisters in a great bathing suit and we had a lot of fun.

I visited some friends last weekend in California. When I arrived at their house, I sat down on the couch with their two elementary-age boys and immediately fell asleep among the clatter of their house. The television was on. The parrot was sqwuaking in the corner. And I was out cold.

So, I’ve once again deleted those apps. I can access them by computer if necessary for book research or curiosity, but I have to retrain myself not to use social media in the middle of the night. Behavior change can be hard, but this endless access to the world’s horrors is doing nothing good for my mental health. Thankfully, I know what I need to do and have the resources to do so.

2 Replies to “Robert Downey Jr. and the Twitters”