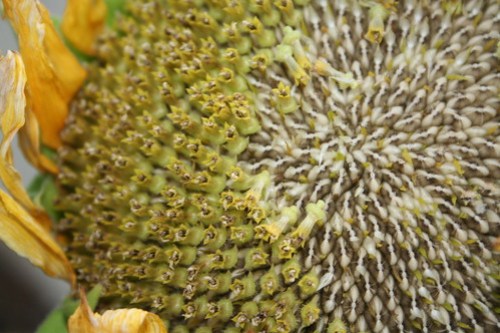 “Hey! Maybe you’ll wake up with a bit of bravery tucked in your pocket tomorrow.” 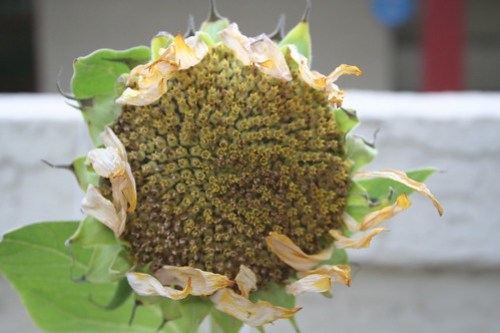 I spoke those words this week. Bravery doesn’t come easily.

I recently failed at being courageous when I woke up in the middle of the night in Malawi to an animal being attacked nearby. My heart raced as I lay under the mosquito net, the piercing cries of the house cat echoing in the otherwise quiet night. Was it a snake? A rabid dog? I thought the noise was coming from the veranda — pitch black in the African night. I threw back the net, and raced in my pajamas to help. Adrenaline fueled, I threw open the bedroom door to alert someone — Matt, his family, anyone asleep on the other side of the house — when I realized, in fact, the attack was not happening outside, but in the room I just entered.

The dark room with a very peculiar smell and an eeriness that made every inch of my body lurch. I spun back into my bedroom, slamming the door behind me. As soon as I was safely back within the light, with the door closed, the fight continued. The poor cat was fighting for her life in the adjoining dining room — but I didn’t know where the light switch was or how to get anyone’s attention on the other side of the house.

How did the attacker get into the dining room? Could it get in my bedroom?

And I knew one thing for certain — I was not brave enough to go into that dark room and save the cat. 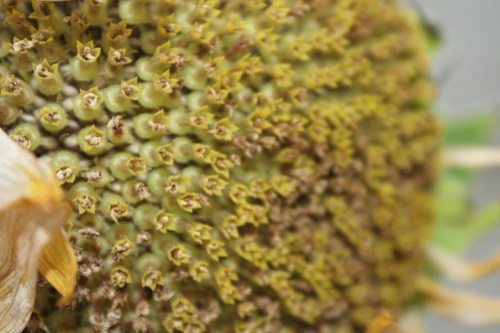 I tucked my yellow belly back into bed,  shaking with fear and nerves — my terror of snakes running rampant. By the time the sun rose, I’d fallen back to sleep. I’d meant to stay awake until the moment I could rush to the other side of the house for help, but I crashed. By the time I got up and found Matt’s mom — she was entirely confused at my worry. She’d woken to an open kitchen window and a couple animal “accidents” on the dining room floor, but no blood.

It took a while for the house kitty to return, but she did. With tufts of her fur matted, she sauntered back into the living room one afternoon. I nearly cried with relief. I was convinced she’d gone into the jungle to die after I’d failed to save her from the mysterious boogieman. The little warrior had survived again, more than likely an attack from a village cat that had climbed in the kitchen window looking for a snack. Once I realized she was fine, it was me who left the room with my tail between my legs.

I always eye dare devils with suspicion, wondering if they actually like life. It must be easier to take sweeping risks when what you have isn’t so precious. My move to Colorado in April is about as brave as I’ve been in the last 10 years. It isn’t like moving to Cameroon to live in a village hut, but it is fully challenging my routine and comfort. I hope becoming a bit braver is just the first of many great changes.